June 22, 2022
Longtime NFL player and personality Tony Siragusa has died at 55, according to multiple reports. 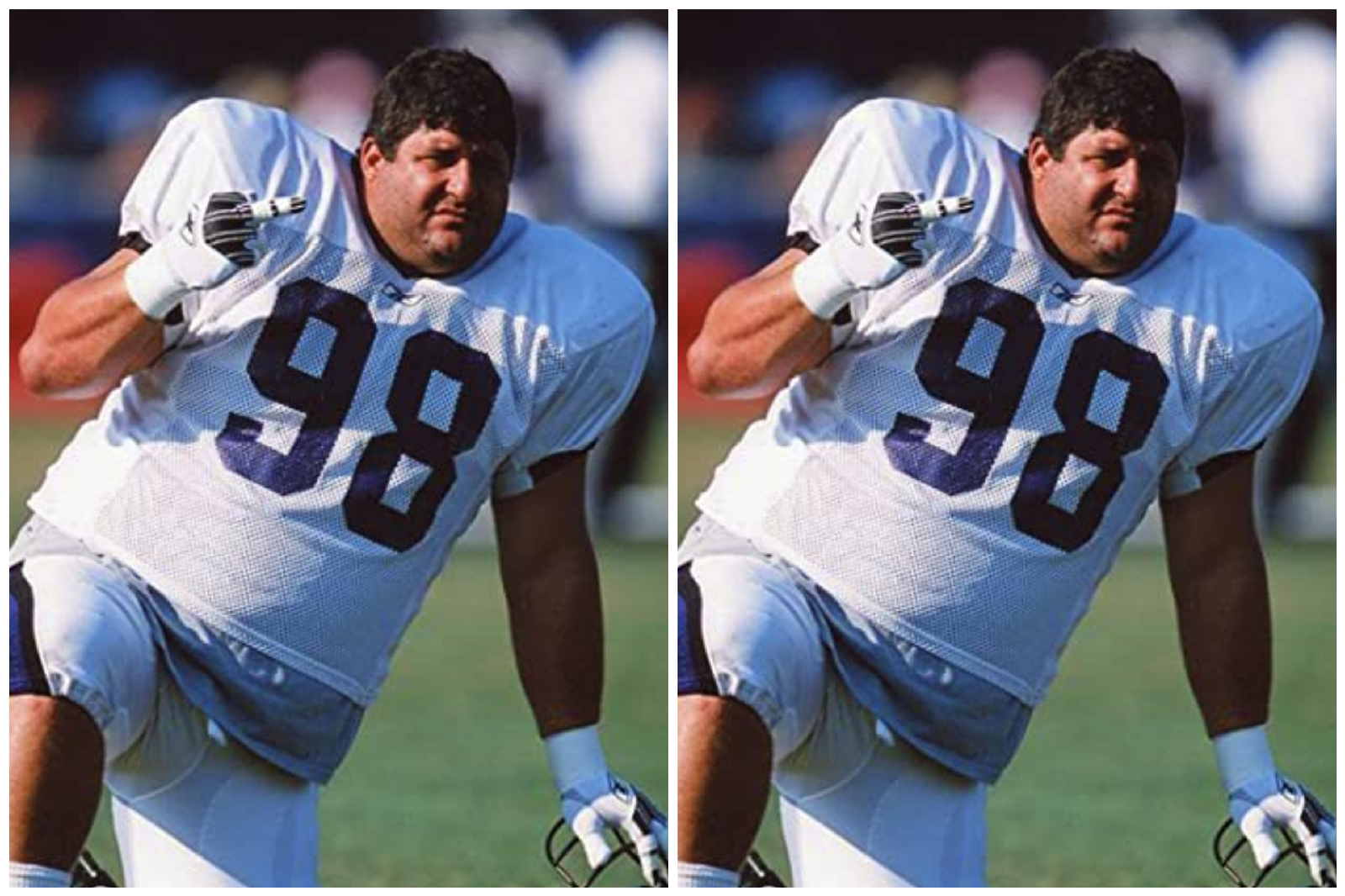 Siragusa died in his sleep, according to Pro Football Network.
Known affectionately as “Goose,” Siragusa spent 12 years in the NFL with the Colts and Ravens, winning Super Bowl XXXV with Baltimore in 2001. He then spent over a decade as the sideline analyst for Fox NFL Sunday.
It’s a sad day to be a Raven I must say,” former running back Jamal Lewis told TMZ.
In a 2012 interview with Howard Stern, Siragusa mentioned that his father died of a heart attack when he was 48, and passed away in his presence. He also said that heart disease runs in his family
Sports Celebrity 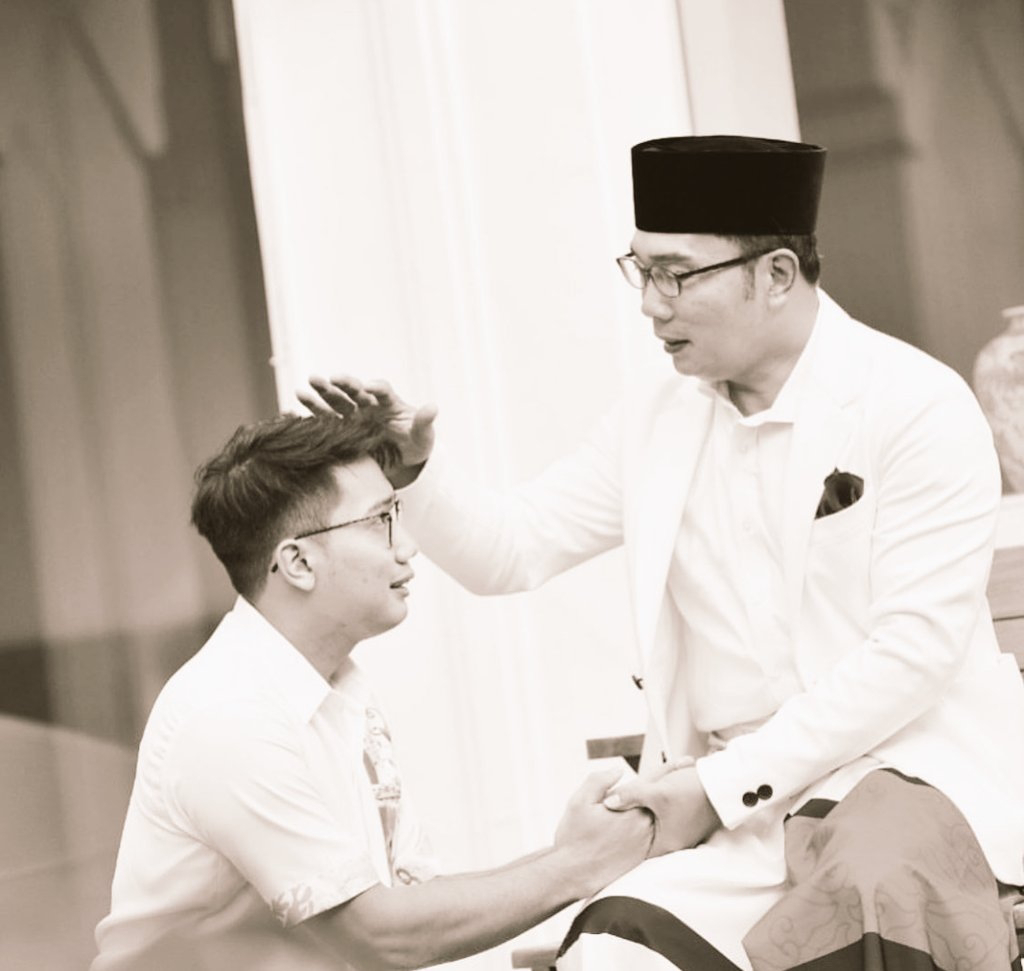